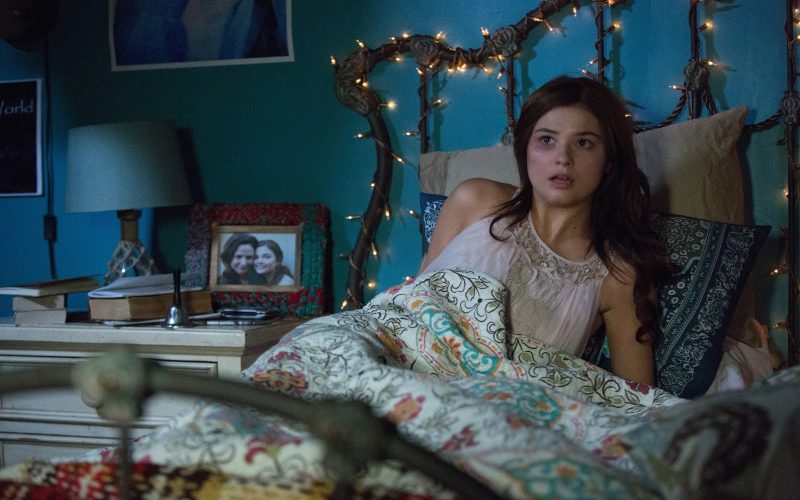 0shares
Under the direction of Leigh Whannell, this new chapter of Insidious shows a mix of commotion and violence evident in the melodramatic tones and also at the moments of intense horror. Besides keeping his identity and the sound work already known, the director, who is also the screenwriter, succeeds in designing the new mysterious creature. 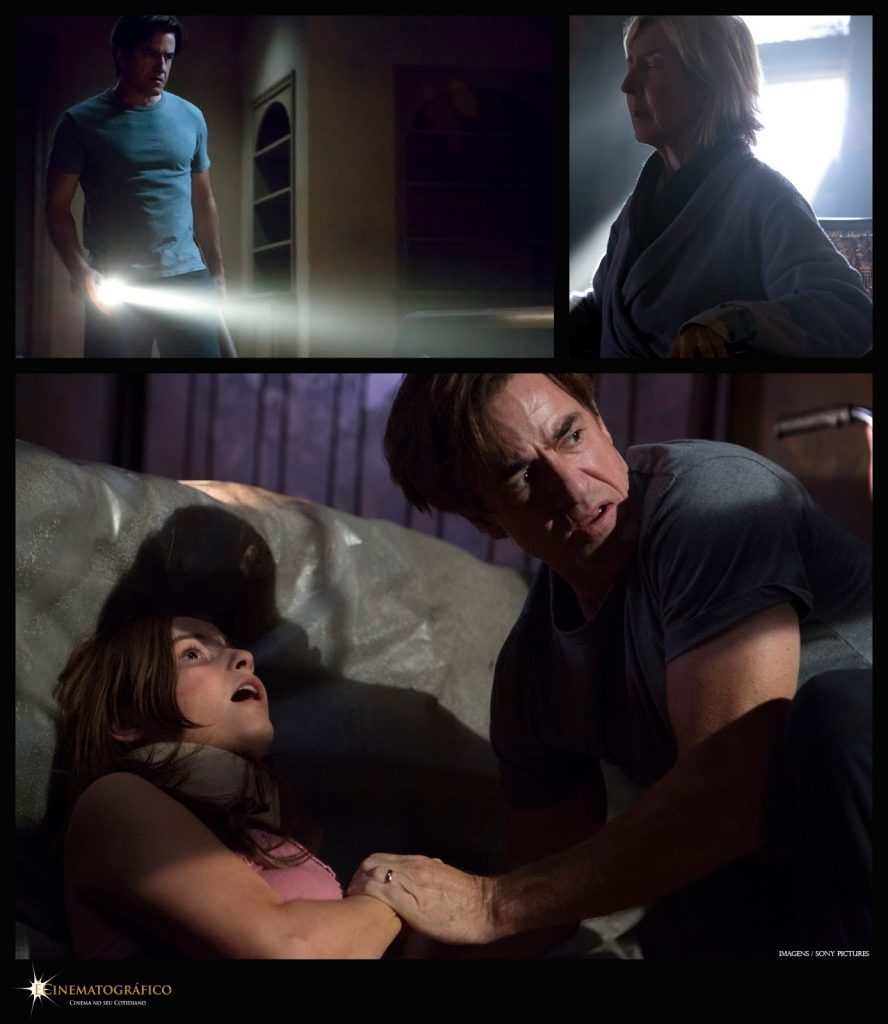 The plot goes back in time a few years since the events with the Lambert family. Now, a young girl devastated with her mom’s death, by cancer, seeks Elise, the medium played by Lin Shaye. She is advised to not try contact with the deads.

“If you call out to one of the dead, all of them can hear you”. This warning as the entire dark atmosphere created around the environments, such as the medium’s house, establishes the narrative’s tone, which remains true to the gender and franchise’s particularities, with an outstanding investment in audio and in the design of everyday recurrent scenarios portrayed in a frightening atmosphere.

The work of the experienced Brian Pearson as Photography Director deserves attention, a measured way of working the light however without withholding information, aspect evident in the treatment given to the haunted girl’s room, or even in the supernatural dimension represented through dark corridors and rooms, inhabited by strange entities.

Perfect place for the appearance of the figure dresses in black (a la Psycho), already known by the audience and the new terrifying entity, beautifully crafted in its constitution as well as the sound produced by her. There are countless moments of tension and scare in the most suitable term for horror movies.

Scenes as the one with the encounter of Stefanie Scotie’s character with the evil parasite, as well as other appearances and attacks are striking. A mishmash of horror and melodrama, evident in the tears of the loss of loved ones, in the suffering from destroyed peace or even in the reiterations of pictures of lost loves.

There is no problem with this strategy, but I would make a remark on Desmond Mulroney’s somewhat exaggerated tone in his first conflict with his daughter, it seems out of place of the initial context, and also on the excessive reiteration over the loss of Elise.

Overall, the cast fulfill its function, as well as the director himself who also plays one of the ‘Ghostbusters’; the secondary characters follow the typical but proper script and you can also count on the well-timed attendance of James Wan. In fact, the insertion of these hunters in the media style threats to descend into the free nonsense, however it is gradually bypassed.

It is worth highlighting Leigh Whannell’s commitment in his directing debut and also the care as the creator of the original story and as the franchise’s screenwriter. Insidious: Chapter 3 works well as a prelude and fulfills the proposed. A great recipe for fans of the genre, and let the sequels come!