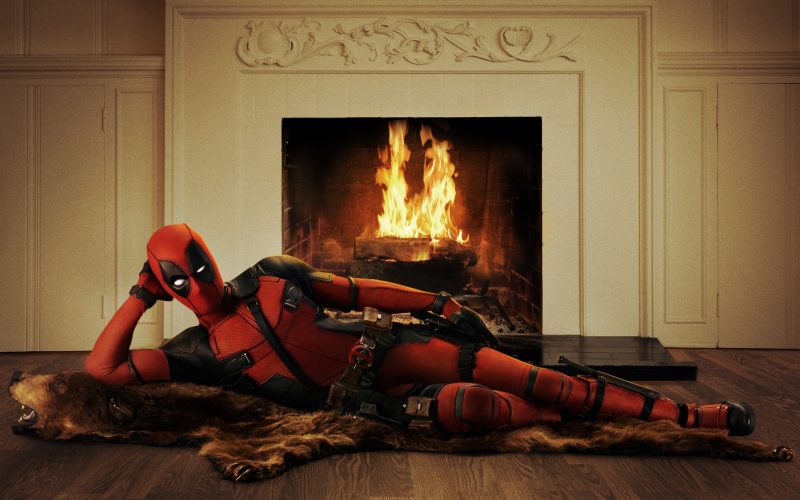 0shares
To make fun of yourself can be a great medicine, Deadpool allies such thinking to a consistent script, marked by creative action sequences in addition to the efforts of a dynamic and competent editing. In fun dialogues with lots of acidity, Ryan Reynolds convinces as the famous anti-hero of comics, thus establishing a strong counterpoint to the conventional heroic figures.

Early on, the movie shows all it’s sense of humor in the credits when making references to stereotypes that will be presented throughout the adventure, as the ‘unstable teenage girl’, the ‘hot girl’, the ‘English villain’ and this is sometimes extended to the professionals themselves and their career in showbiz, not even the main actor escapes the ‘prank’.

Even before becoming the masked figure, Wade already displays a peculiar humor and a quite controversial behavior, however, certain aspects of his personality and life are built in order to captivate the audience, like the romance lived with Vanessa, played by the Brazilian actress Morena Baccarin, or even the discovery of the disease, which triggers the changes.

The script has the arduous task of introducing this story, without leaving aside the action scenes so, about one hour of the movie has this essential function and yet, the writers found the necessary balance. Allied to this, there is a well-tied and energetic editing, great visual effects and the work of Tim Miller in a happy debut in feature films.

Straightforward and aware of the gender’s limitations, the production dares and breaks the fourth wall of fiction and the lead character turns his gaze and speaks to the camera at certain moments. In addition, Colossus’ appearance (one of the X-Men), rather gigantic, acts as the voice of reason against Wade’s intemperate behavior, which generates spirited clashes.

Deadpool manages to adapt to the mainstream cinema one of the most controversial ‘superheroes’ of Comic Books. The team found a tone able to differentiate it from other members of the Marvel World and still make it likable enough in the eyes of the general public; In addition, some boldness in the discourse left the movie with a more contemporary feel. Summarizing, content and form follow in harmony in this entertainment proposal. I recommend!
Ps: Do not leave before the end of credits. You won’t regret.